Brook Green is a leafy neighbourhood positioned between Hammersmith, Holland Park, and Shepherds Bush. The name Brook Green given to the area is after the green common space, also named Brook Green, which runs from Hammersmith Road to Shepherds Bush Road. With tennis courts and a children’s playground, Brook Green Park is a central hub of activity surrounded by tree-lined residential roads.

Brook Green particularly appeals to families given the proximity to many excellent schools with Ecole Francaise Jacques Prevert and St Paul’s Girls School both located on Brook Green itself and several notable independents nearby including Bute House Preparatory School for Girls, Godolphin and Latymer.

From popular public houses such as The Queens Head which has a large garden to the rear and on the Green itself the Pavillion houses Bears Ice Cream. 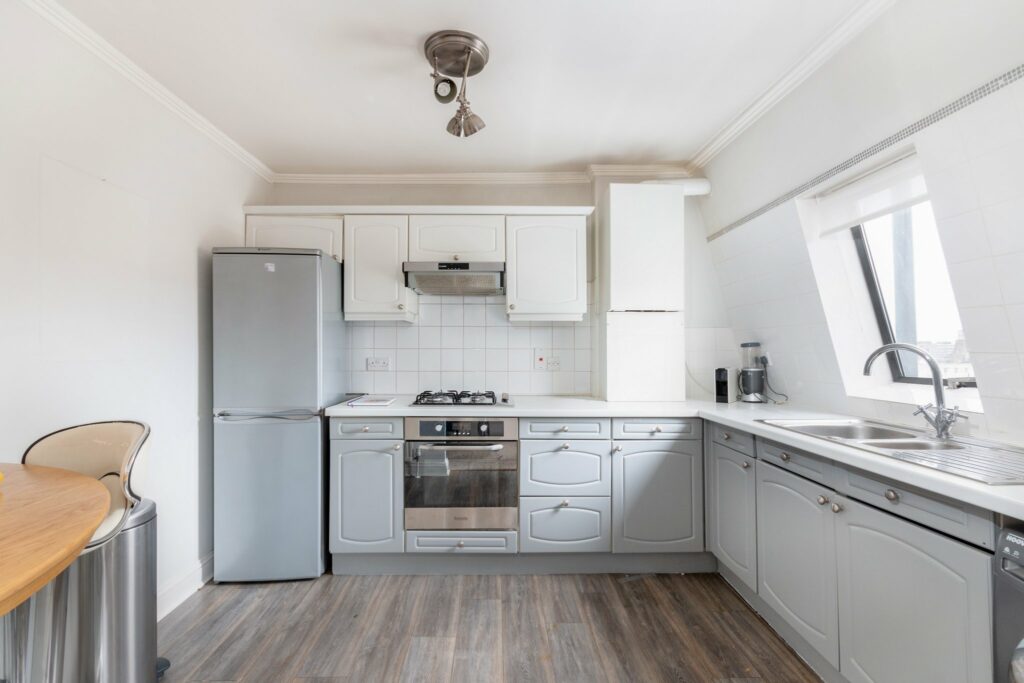