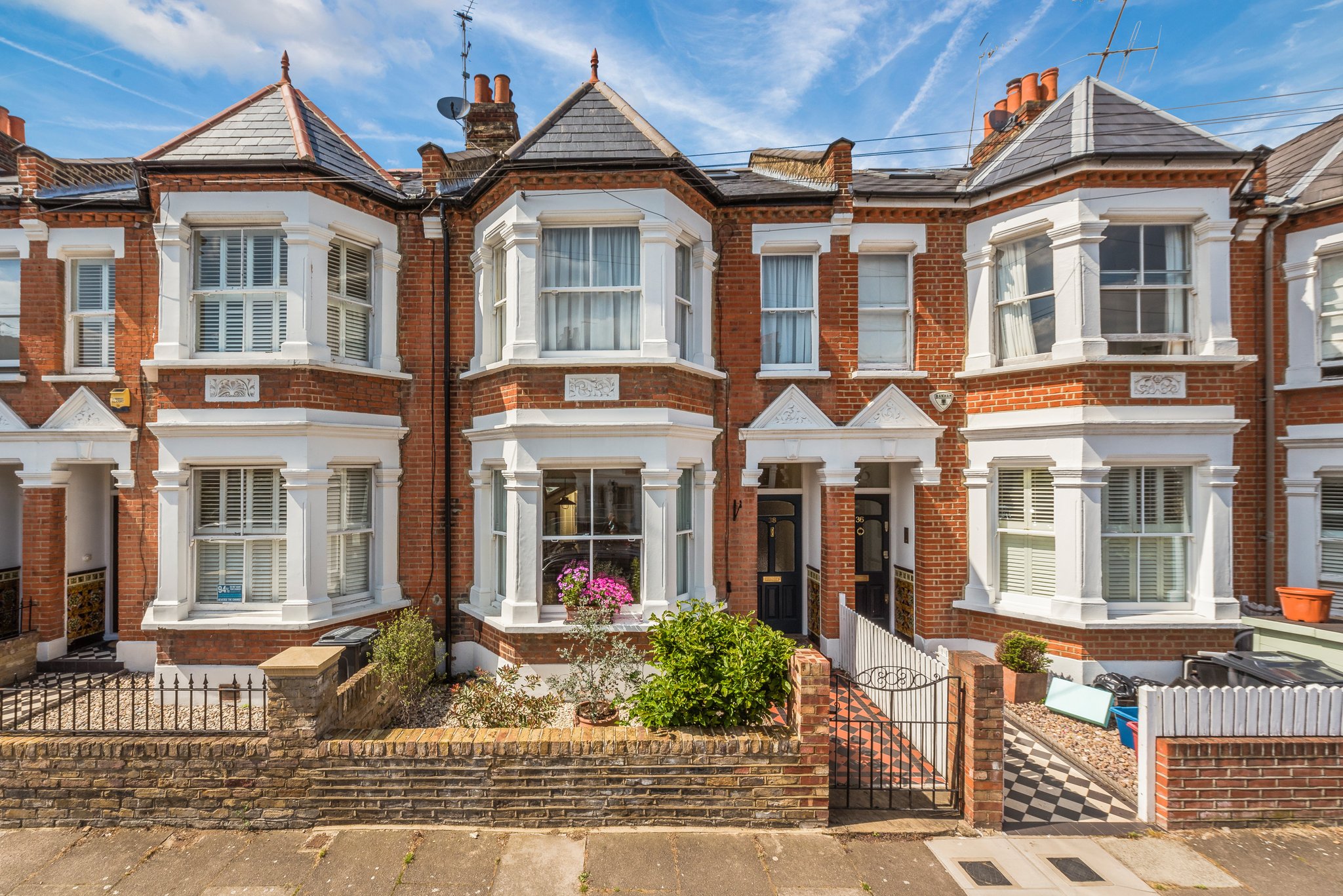 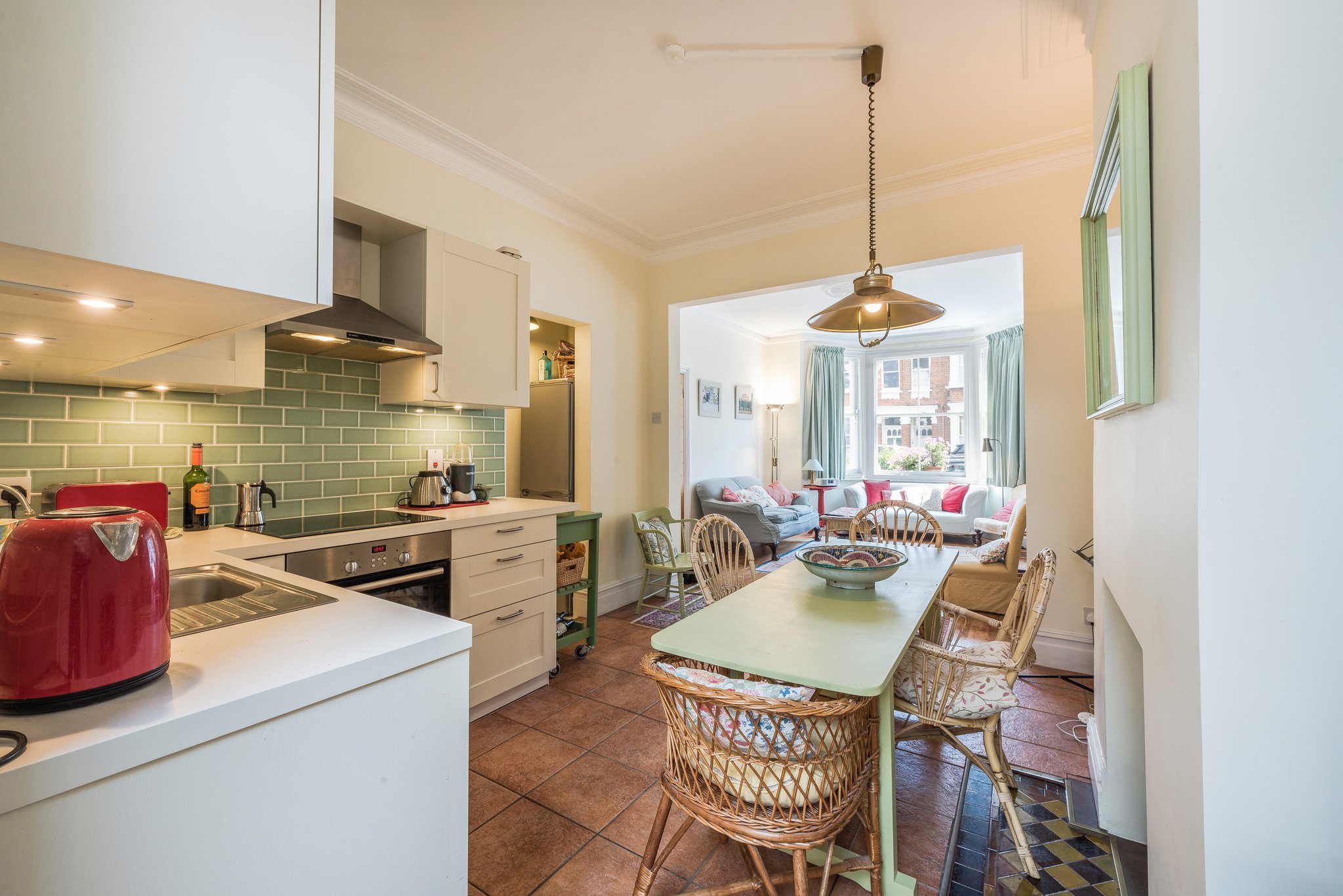 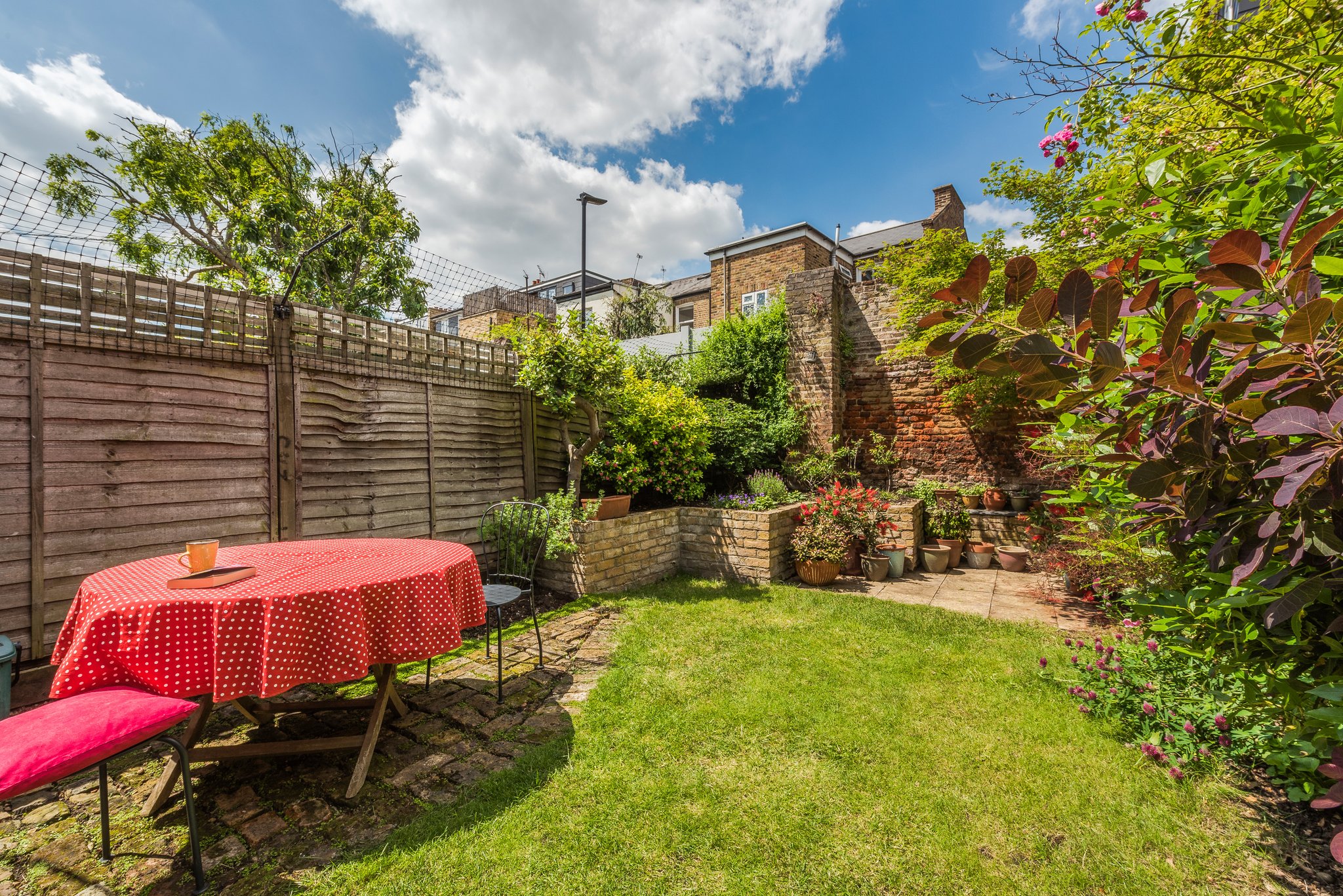 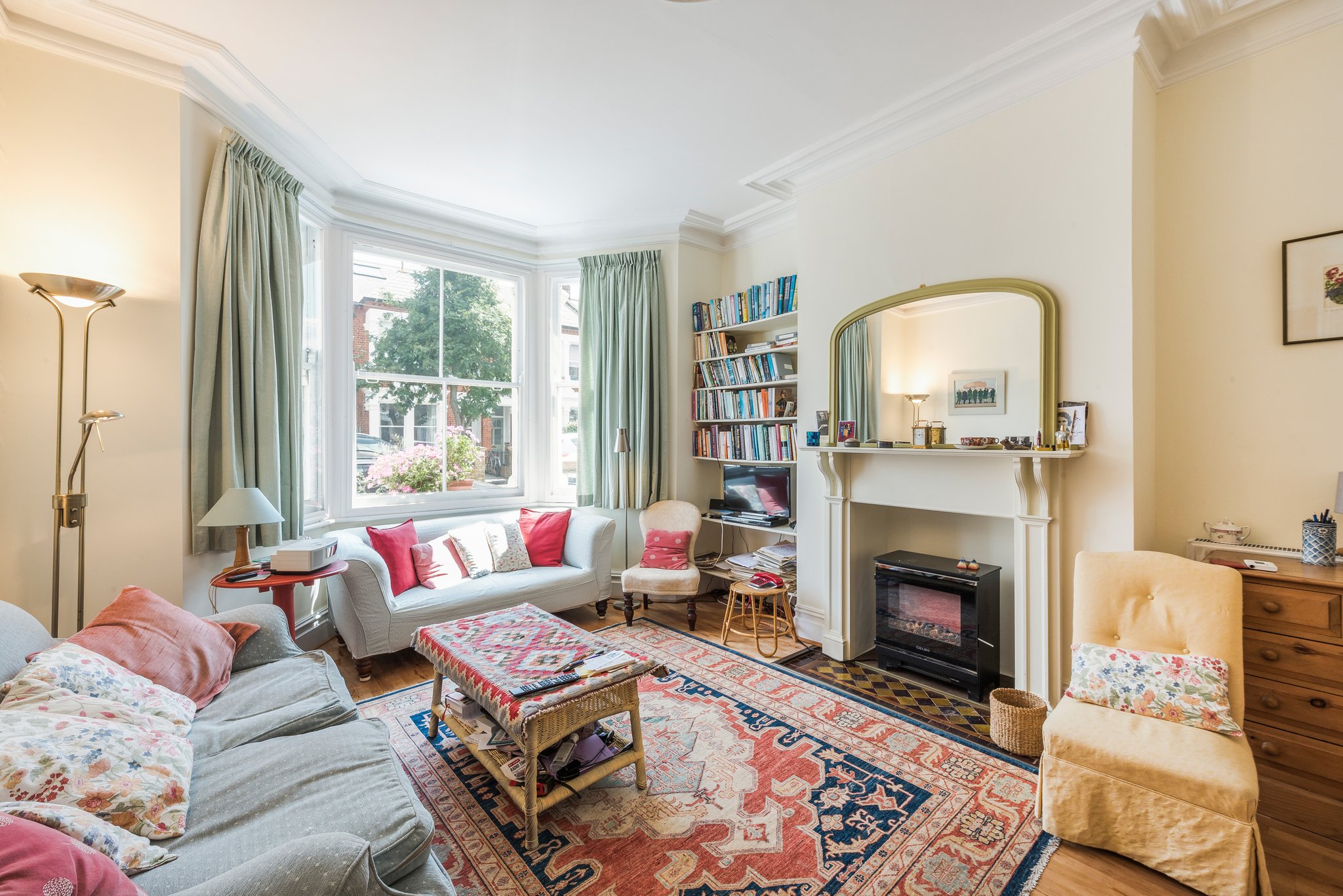 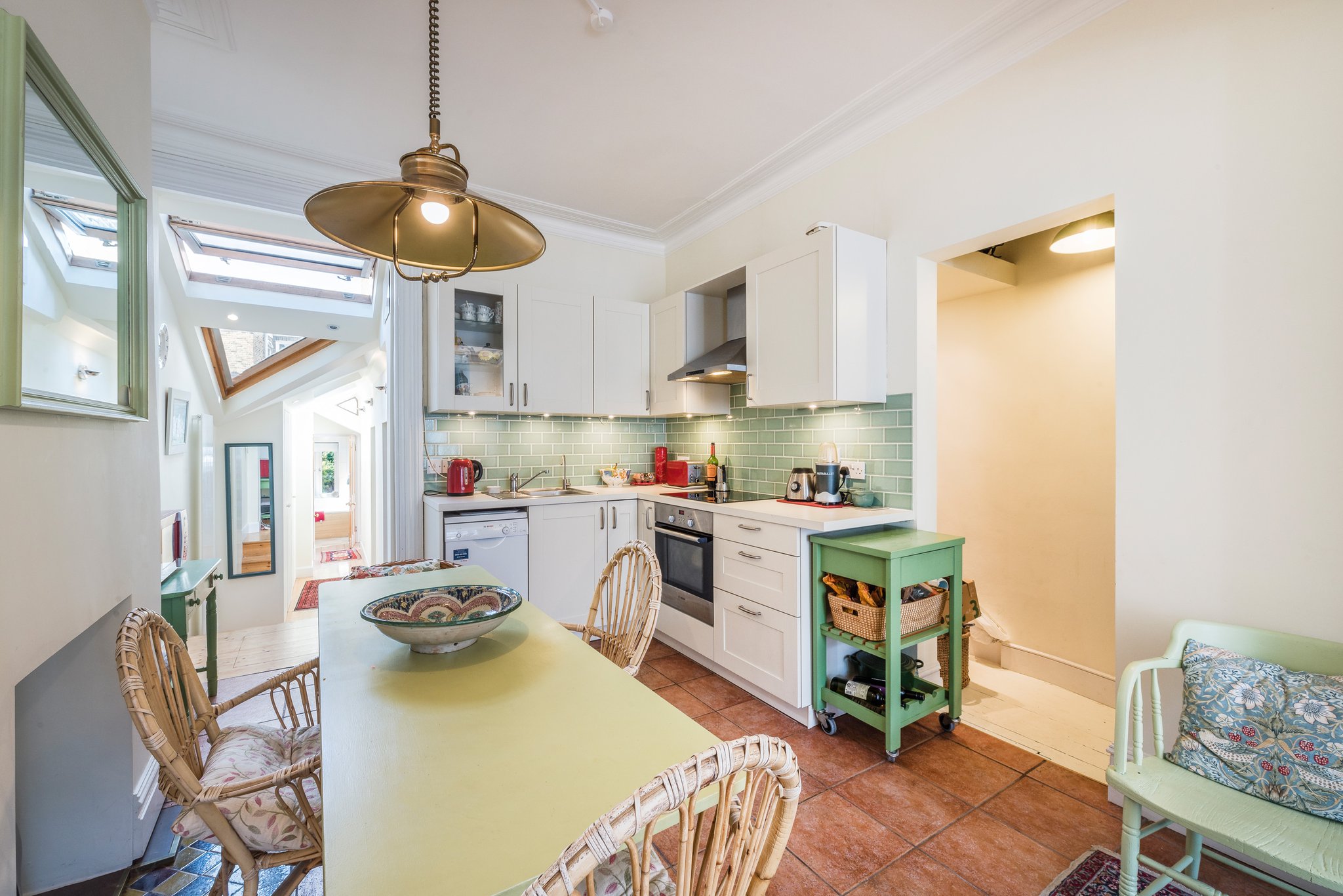 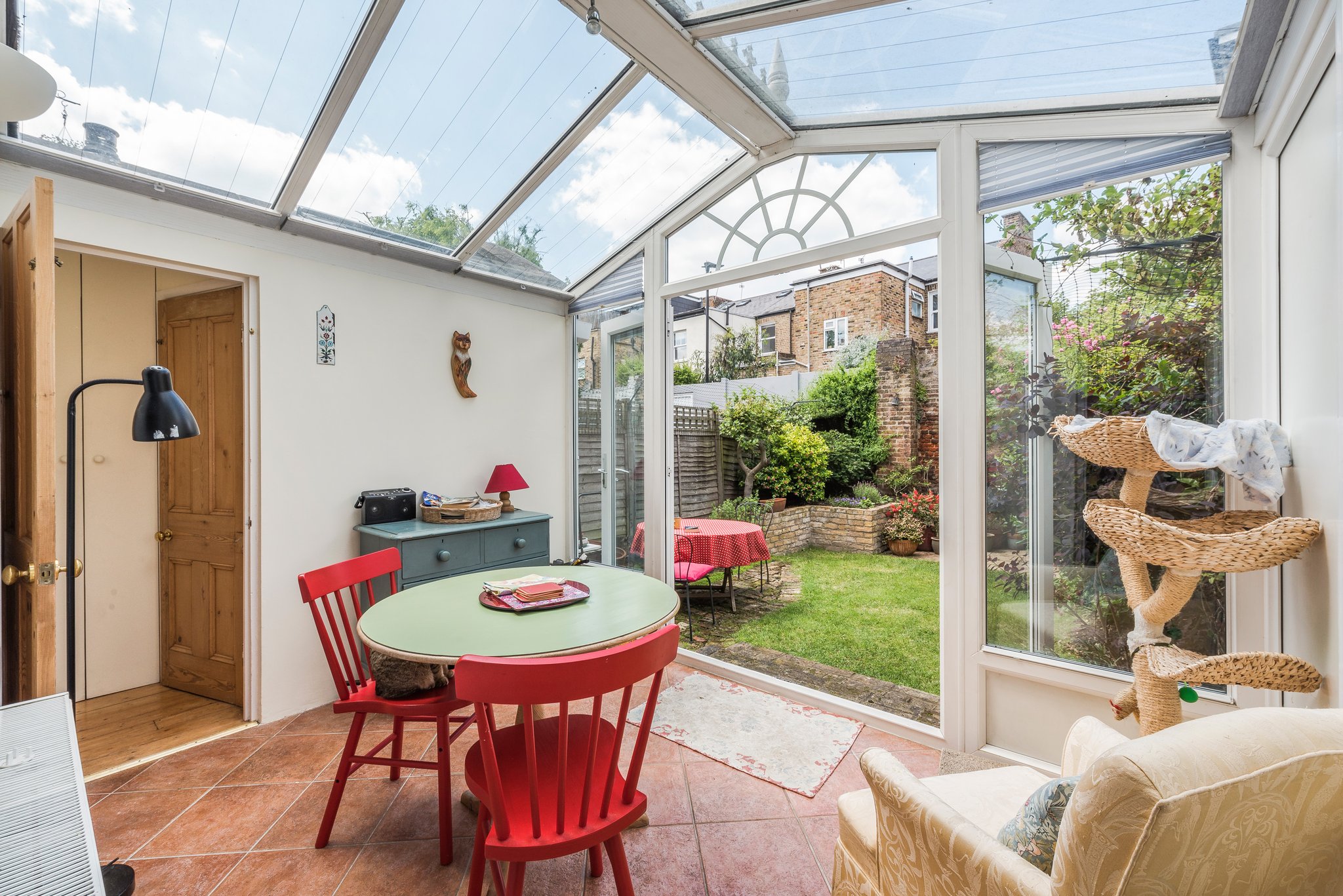 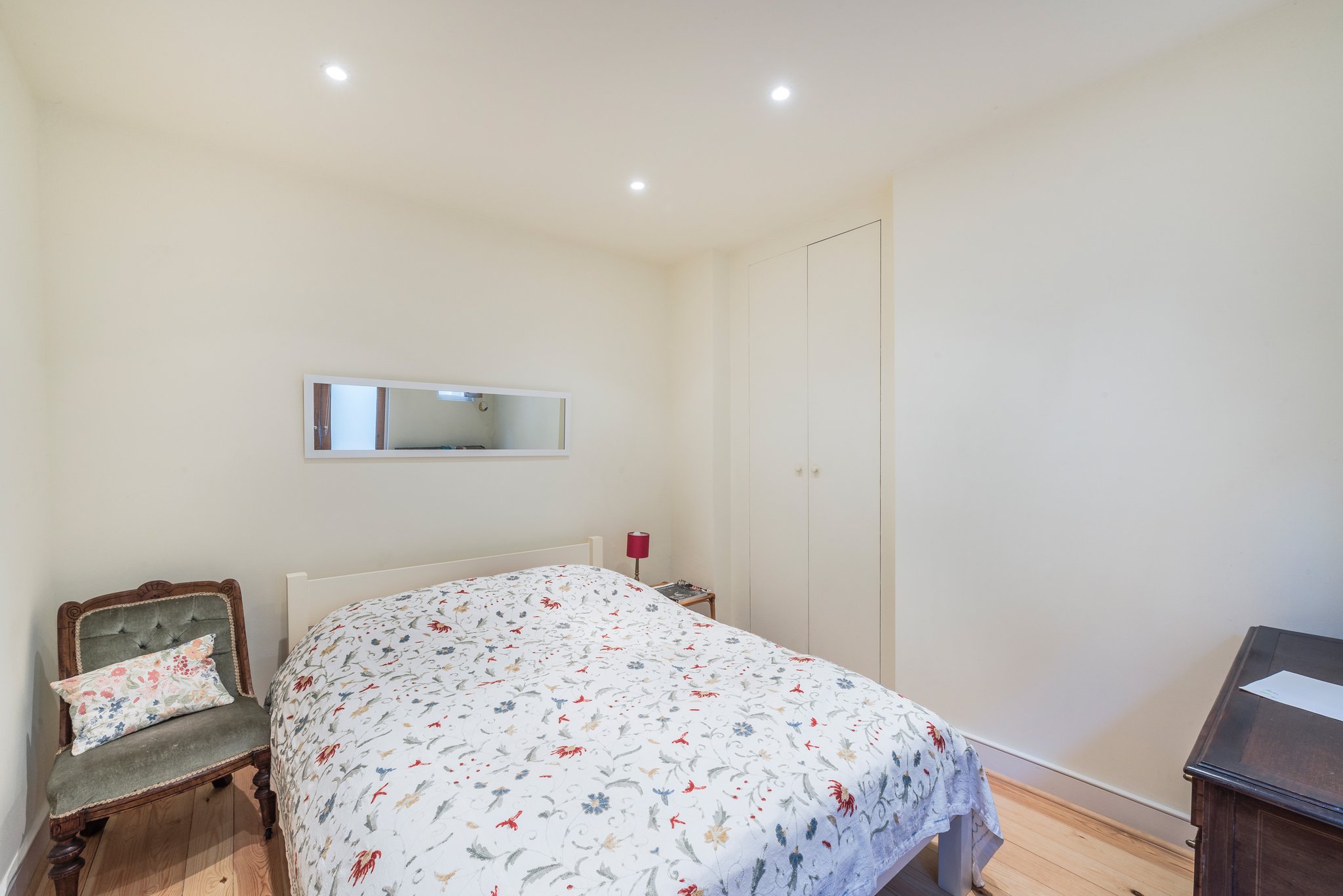 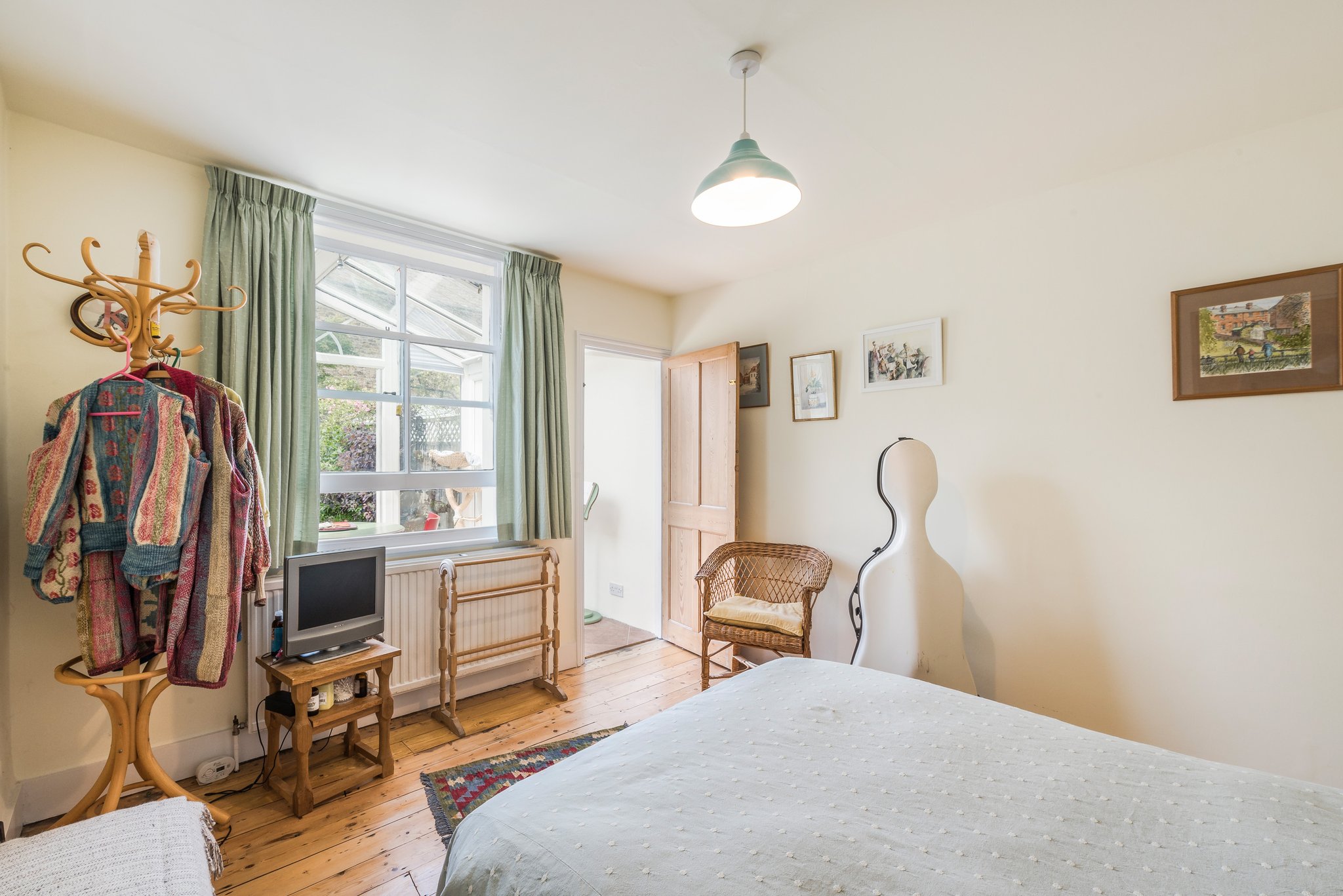 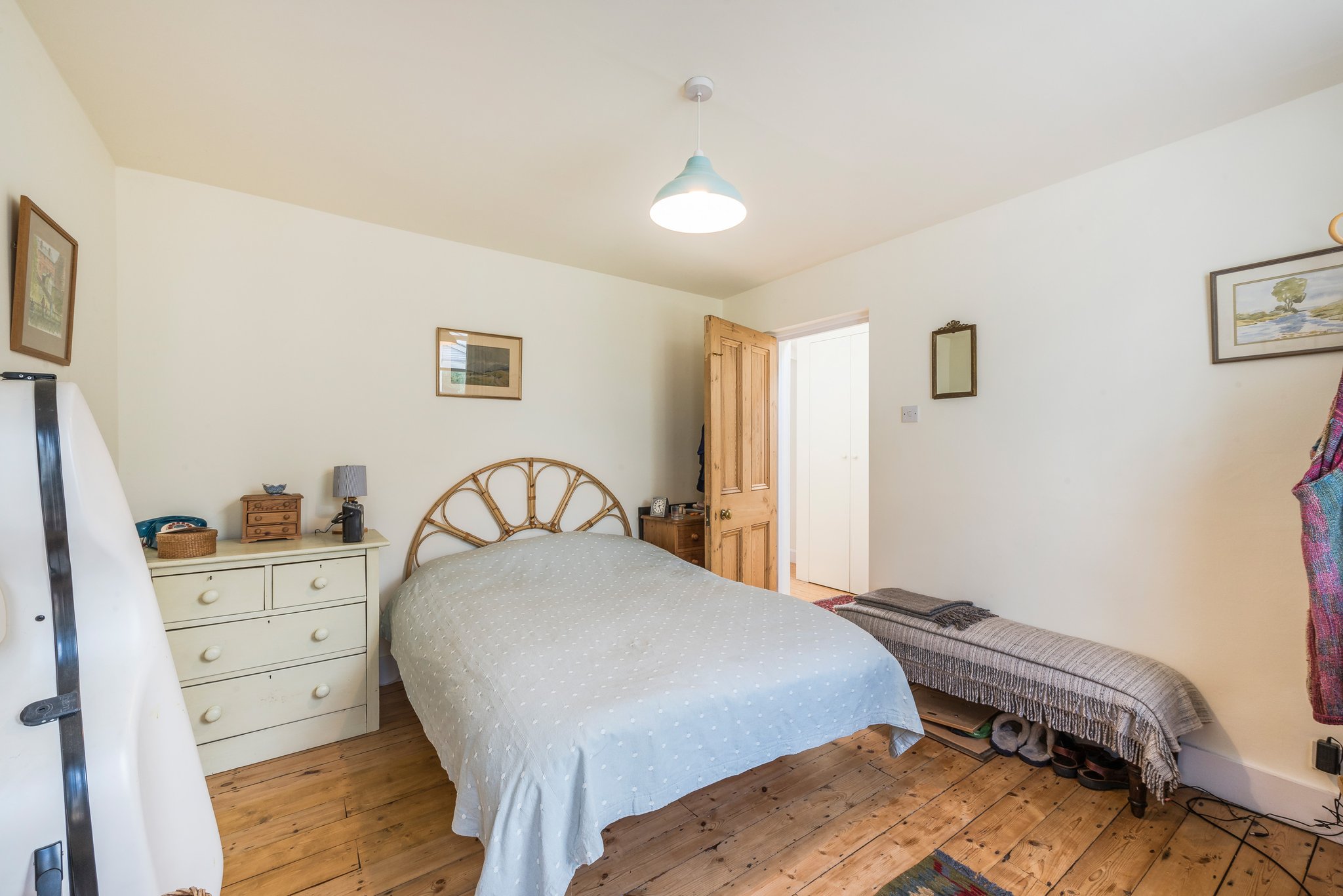 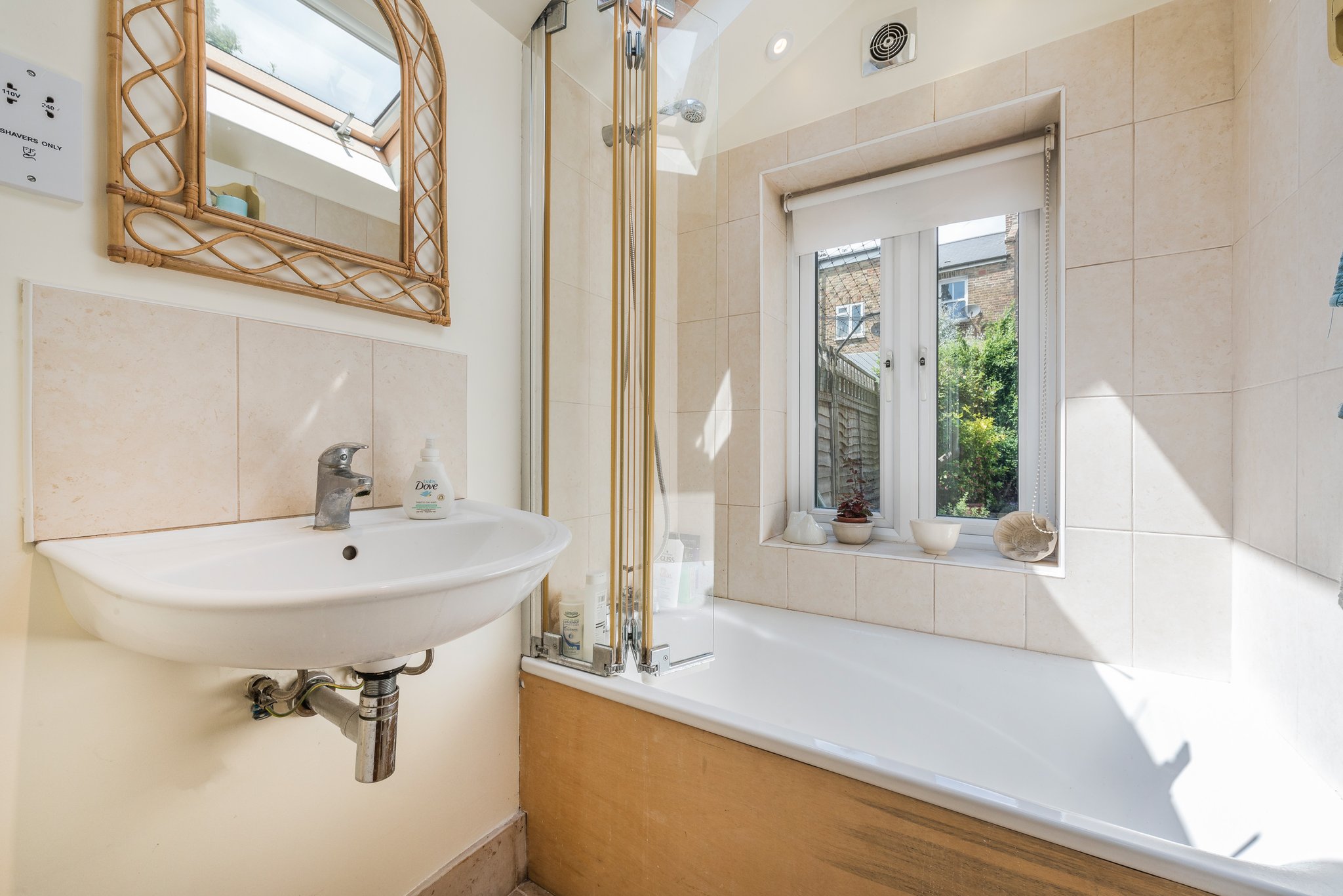 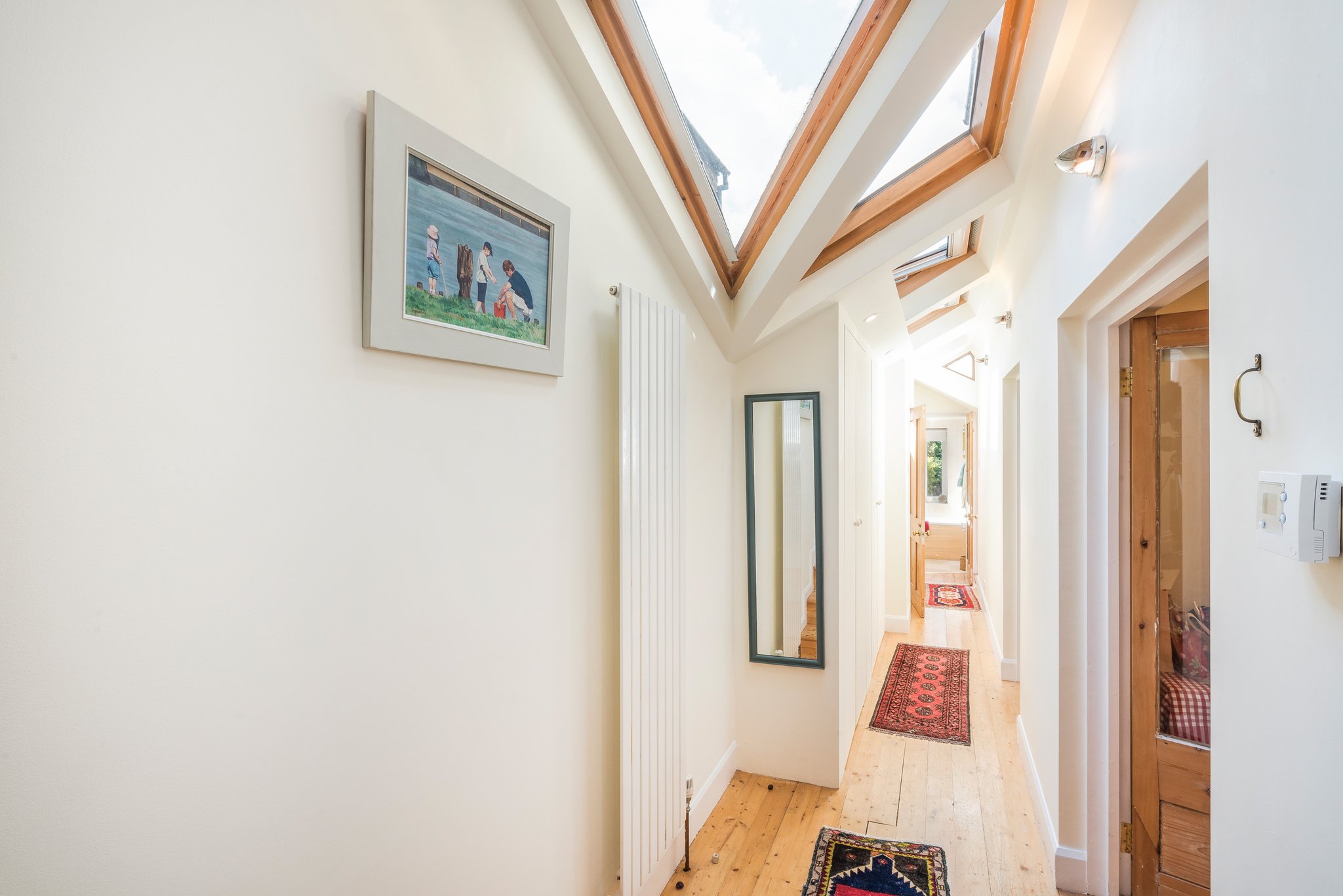 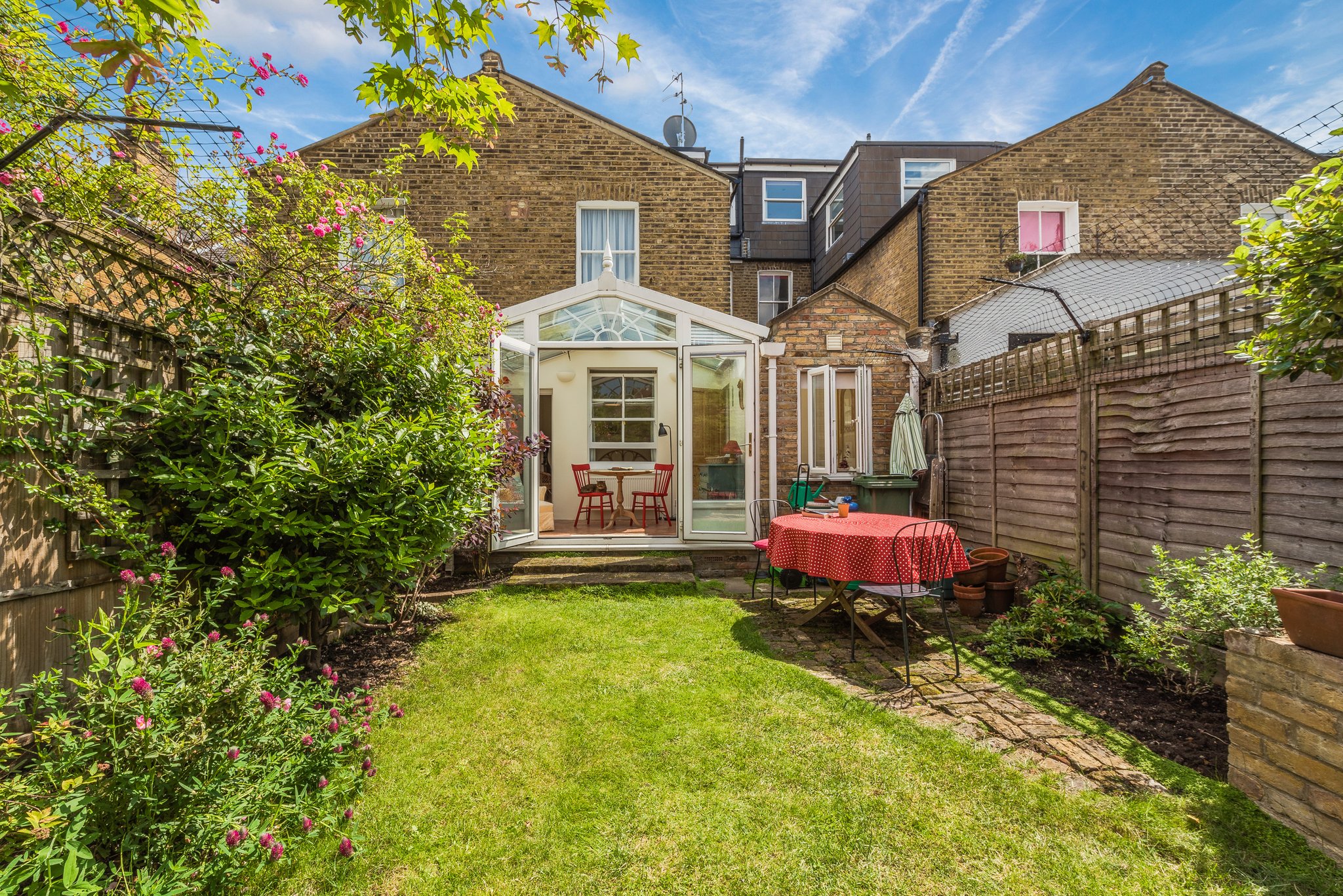 A beautifully light two bedroom garden flat located on a quiet no-through road in central Chiswick that enjoys over 830 Sq' - 77 SqM internally and a wonderful 25 ft garden to the rear. To the front of the property is the generous open plan living space, which has two clearly defined areas. The Reception Room benefits from the large bay window that fills the entire space with light, the room also has high ceilings, a fireplace and wooden flooring. The eat in Kitchen has a tiled floor, ample of storage space and several built in appliances. There is also a utility space which is useful for storage.

The kitchen leads onto the hallway which is incredibly well lit from multiple skylights, the first room on the right is a good size double bedroom with built in wardrobe space. Similarly, the next bedroom is also a good size double.

The hallway features several convenient storage cupboards and the toilet and bathroom are in two separate rooms. The conservatory to the rear of the property opens up onto the fantastic 25 ft garden. The garden enjoys a large lawn area, a small patio and the brick built borders feature mature and established plants.

Just south of Chiswick High Road, Wilton Avenue is an excellent place to live for access to the local amenities. Turnham Green Station for London Underground services is just 10 minutes away on foot and there are several bus routes in operation nearby.

Devonshire Road is just moments away and is lined with several boutique stores and popular restaurants including Michelin starred La Trompette. Chiswick High Road is within a few minutes of the property for a broad selection of shops, cafes, restaurants and bars. Turnham Green Terrace is also nearby for further boutique stores and several popular independent shops including a butcher, deli and two greengrocers.

Whilst the property is centrally located near the high road, it is a wonderfully tucked away street and as a dead end road there is no through traffic.

The property is sold with the Freehold. 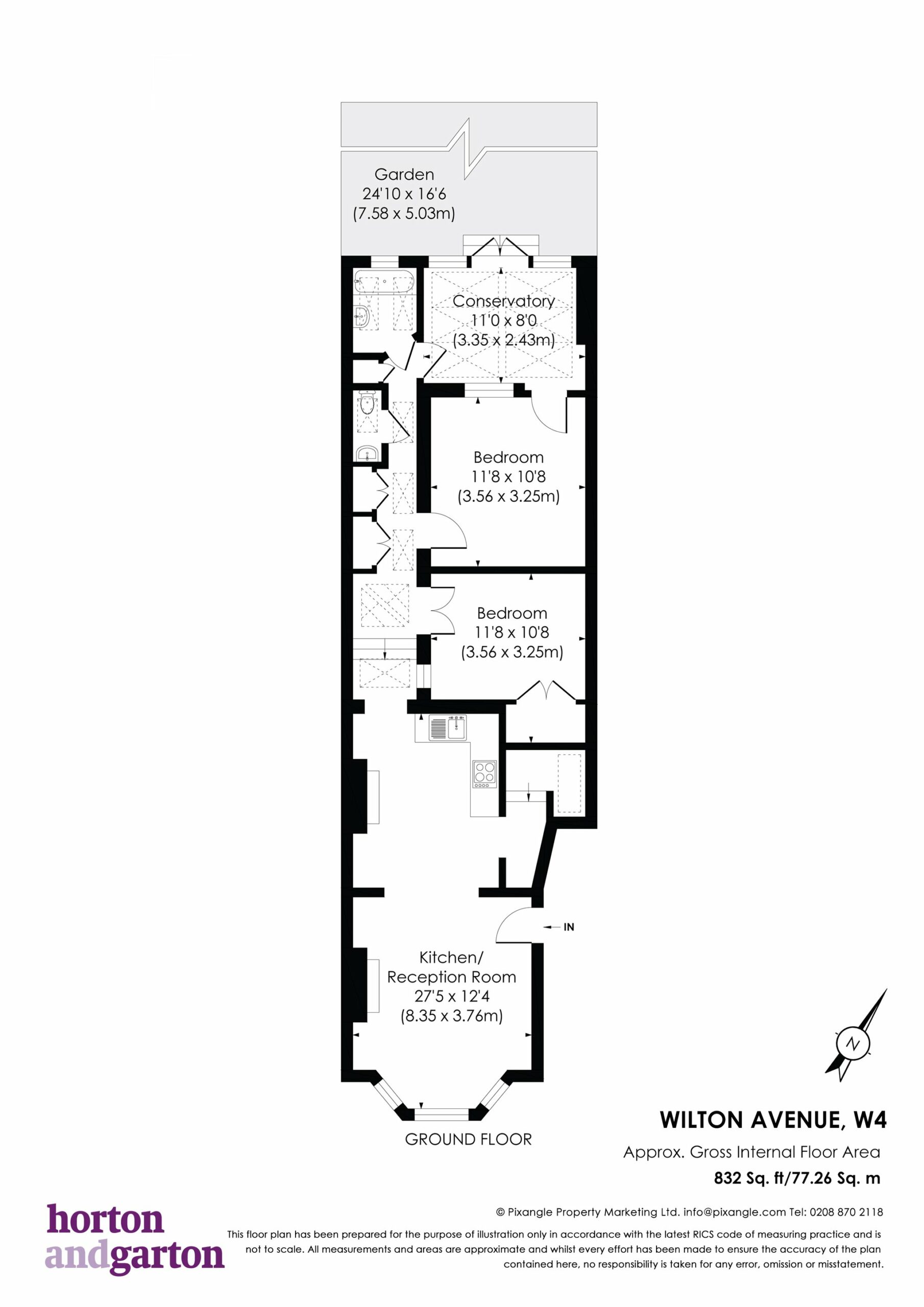 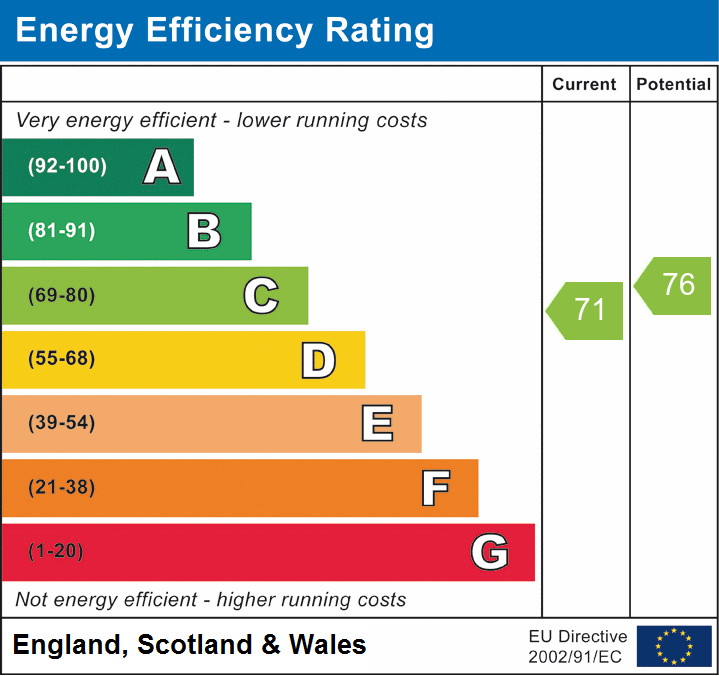 Properties in Central Chiswick offer residents immediate access to Chiswick High Road and the many amenities in W4. Whilst these properties are just moments from the bustling high road they often enjoy a position on a quiet residential road. 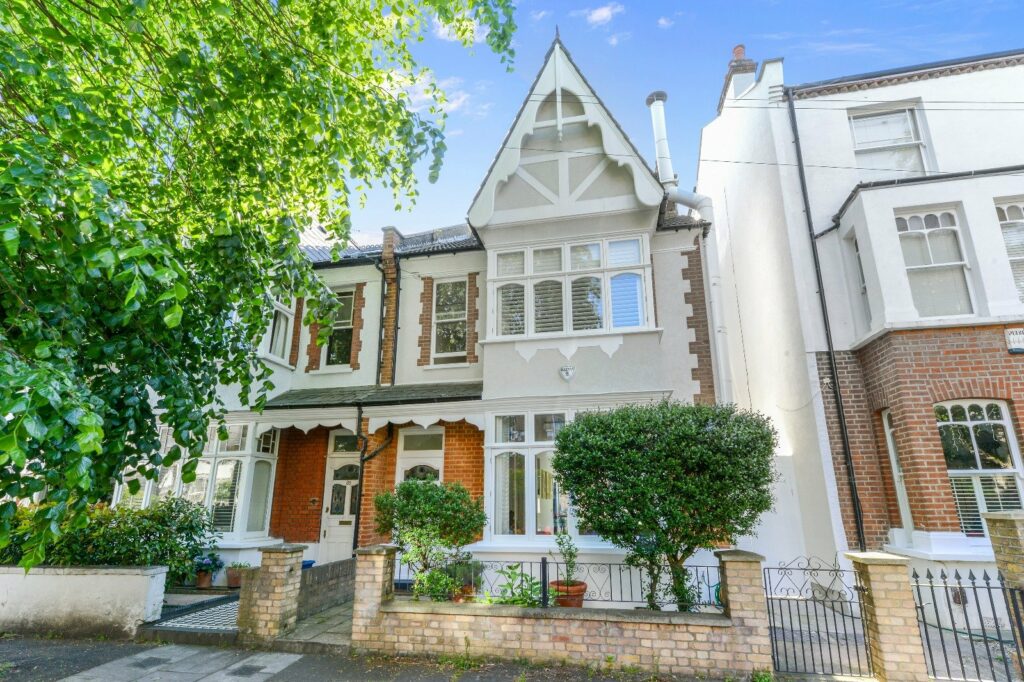 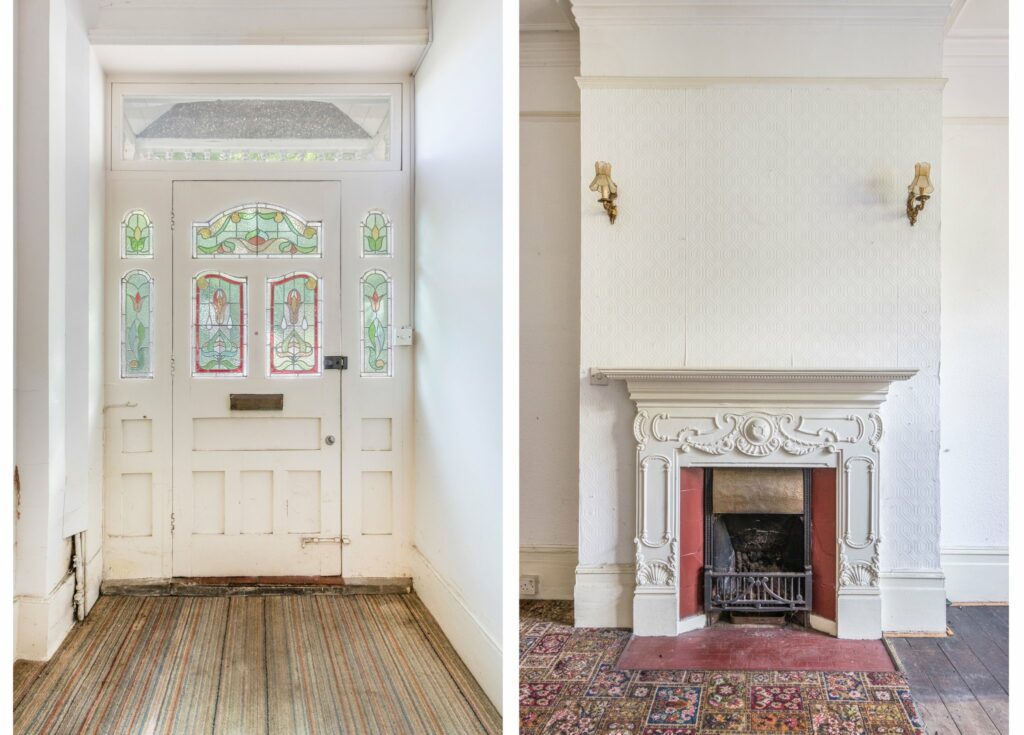