This property is not currently available. It may be sold or temporarily removed from the market.

Conveniently located near shops and restaurants

Cash Buyers ONLY.. the property is offered with an 80 year lease which we understand will cost circa £32,000 to extend.

This "fashionably unmodernised" one bedroom purpose built flat is located on Hamlet Gardens, Ravenscourt Park and moments away from King Street, Chiswick High Road and the River Thames. Comprises one double bedroom, bathroom and a large open plan kitchen/dining and reception room. No chain.

The residential roads that surround Ravenscourt Park are the most desirable in W6. Residents enjoy immediate access to 13 hectares of parkland including tennis courts and 3 children’s playgrounds. There are also several excellent independent shops and cafes in the area and of course, Ravenscourt Park underground station offers access into central London.

Not only do residents who live near Ravenscourt Park enjoy having 23 acres of open space on the doorstep but Stamford Brook Common is also nearby and so too all the amenities of Askew Road, the River Thames, Turnham Green Terrace and Chiswick High Road all of which are within a short walk of houses near Ravenscourt Park. The world class shopping, dining and entertainment experiences of Westfield are also nearby.

Commuters will benefit from both Stamford Brook and Ravenscourt Park underground stations (District Line) being within walking distance, as well as several bus links into central London that operate in the area.

Families seek property in Ravenscourt Park for a number of reasons; the park itself is incredibly appealing to have nearby, the local amenities are excellent and the schooling in this part of West London is second to none. Houses near Ravenscourt Park are within a short distance of some of the nation’s finest state and independent schools: Ofsted Outstanding options include West London and Earl’s Court Free Schools (primary), Brackenbury Primary and John Betts Primary. For secondary options, West London Free School and Sacred Heart are also nearby. Independent schools include Ravenscourt Park Preparatory, Bute House Preparatory, Latymer Prep, Latymer Upper, and finally Godolphin & Latymer and St Paul’s Girls’ School. 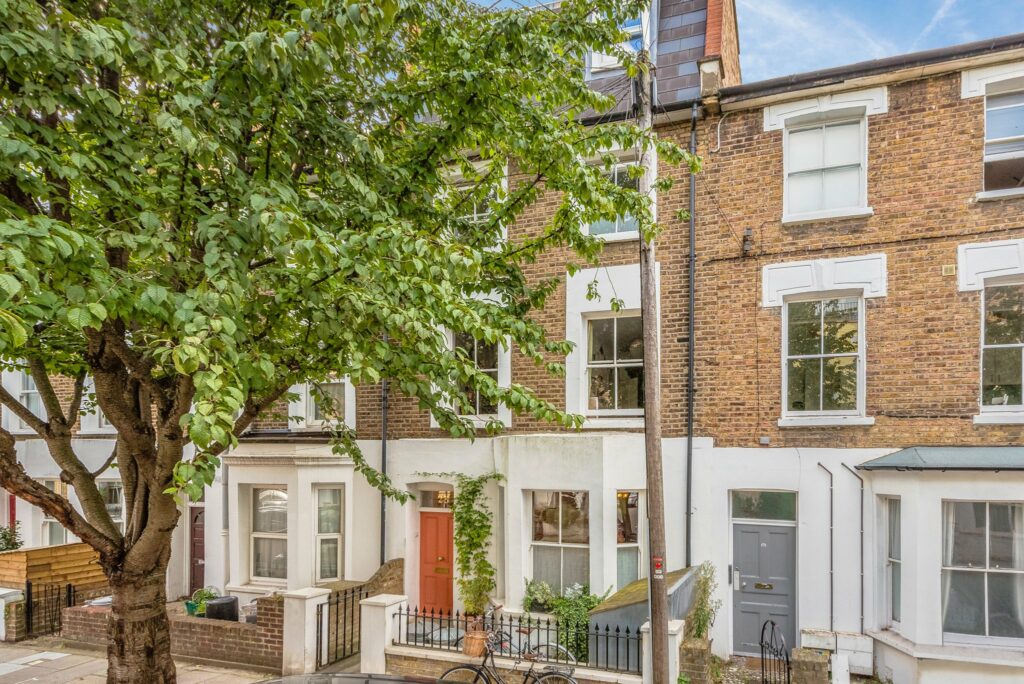